The Postcolonial Low Countries is the first book to bring together comparative approaches to the emergent field of neerlandophone postcolonial studies. Each one of the essays puts under pressure the standard postcolonial concepts in their more well-known Anglo-American or francophone forms, as well as perceptions of the Low Countries, Belgium and the Netherlands, as lying outside the postcolonial domain. 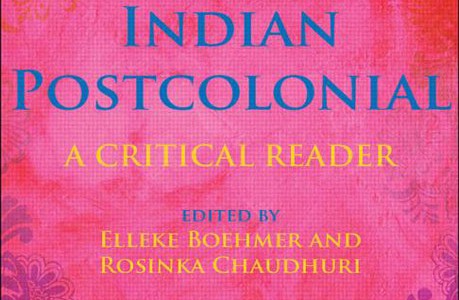 India has often been at the centre of debates about the postcolonial and transnational condition. Offering a challenging new direction for the field, this Reader confronts how theory in the Indian context is responding in vital terms to our understanding of that condition today. 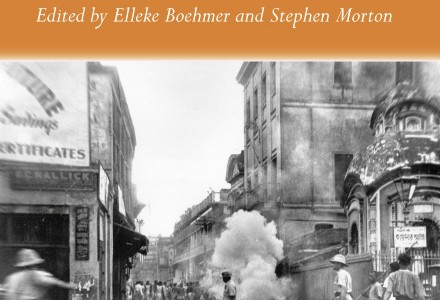 Published by Wiley-Blackwell, 2010
Edited by Elleke Boehmer and Stephen Morton

Terror and the Postcolonial is a major comparative study of terrorism and its representations in postcolonial literature and culture. 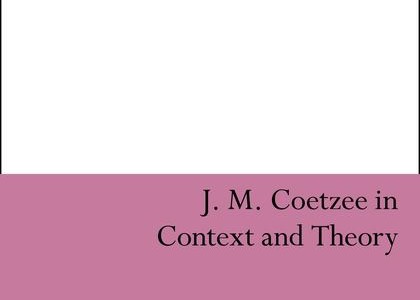 Published by Continuum, 2009
Edited with Robert Eaglestone and Katy Iddiols

Nobel Laureate 2003 and the first author to win the Booker Prize twice, J. M. Coetzee is perhaps the world’s leading living novelist writing in English. This innovative book analyses the whole range of Coetzee’s work, from his most recent novels through his memoirs and critical writing, and places it in the historical, political and cultural context of South Africa. 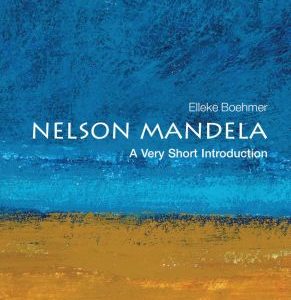 As well as being a remarkable statesman and one of the world’s longest-detained political prisoners, Nelson Mandela has become an exemplary figure of non-racialism and democracy, a moral giant. Once a man with an unknown face, he became after his 1994 release one of the most internationally recognizable images of our time.

Set within a biographical frame, this Very Short Introduction explores the reasons why his story is so important to us in the world at large today, and what his achievements signify. It shows how our picture of Mandela is a great deal more complicated than the legend suggests: his quality of character is combined with his talents as a performer, his maverick ability to absorb transnational influences, his proximity to outstanding colleagues, his steely survival skills, and his postmodern ease with media image. It shows how many different interconnected stories, histories, values, and symbols combine in the famous name Nelson Mandela. 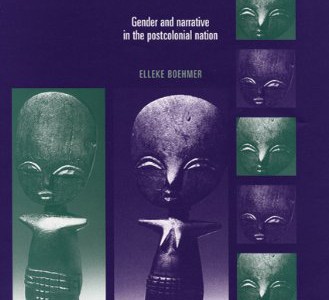 Elleke Boehmer’s work on the crucial intersections between independence, nationalism and gender has already proved canonical. ‘Stories of women’ combines her keynote essays on the mother figure and the postcolonial nation, with incisive new work on male autobiography, ‘daughter’ writers, the colonial body, the trauma of the post-colony, and the nation in a transnational context. Focusing on Africa as well as South Asia, and sexuality as well as gender, Boehmer offers fine close readings of writers ranging from Achebe, Okri and Mandela to Arundhati Roy and Yvonne Vera, shaping these into a critical engagement with theorists of the nation like Fredric Jameson and Partha Chatterjee. 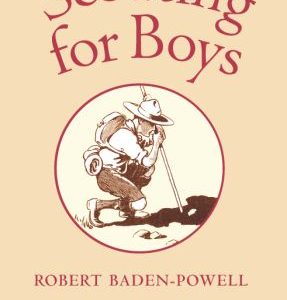 Published by Oxford University Press, 2004
Edited with an introduction and notes

A startling amalgam of Zulu war-cry and imperial and urban myth, of borrowed tips on health and hygiene, and object lessons in woodcraft, Robert Baden-Powell’s Scouting for Boys (1908) is the original blueprint and ‘self-instructor’ of the Boy Scout Movement. An all-time bestseller in the English-speaking world, second only to the Bible, this primer of ‘yarns and pictures’ constitutes probably the most influential manual for youth ever published. Yet the book is at the same time a roughly composed hodge-podge of jingoist lore and tracker legend, padded with lengthy quotations from adventure fiction and B-P’s own autobiography, and seamed through with the multiple anxieties of its time: fears of degeneration, concerns about masculinity and self-restraint, invasion paranoia.

Elleke Boehmer’s edition of Scouting for Boys is the first to reprint the original text and illustrations, and her fine introduction investigates a book that has been cited as an authority by militarists and pacifists, capitalists and environmentalists alike.

‘A gripping read’
The Oldie

‘A gem of a contemporary source’
Living History 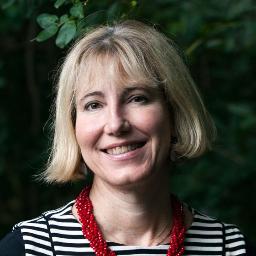 The University of the Highlands and Islands Stage,
The Town House, Inverness