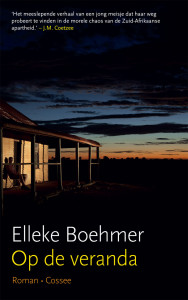 Winner: 2016 ESSE Book Award for Literatures in the English language

In this luminous literary history of Indians’ encounter with English metropolitan culture, Elleke Boehmer asks us to dwell in the poetics of arrival itself. In its symbolic structures she traces not simply aesthetic forms or micro-dispositions of power but the very psychic life of the cross-border spaces that Indians in diaspora set into motion. It’s this dynamic terrain which, she argues, configured English modernity—that inimitable mesh whose recesses she illuminates with authority and affinity. All those who seek to understand the work of India and Indians in the making of imperial Britain will have to reckon with this book.

Written with a rare combination of subtlety, style and psychological nuance, Indian Arrivals 1870–1915 is as remarkable a work of literary and cultural history as it is a meditation on what it is to ‘arrive’—in all senses of the word—in the strange familiarity of the imperial metropolis.

[A] lucid study of the complicated—but not necessarily riven—landscape of intercultural contacts between Britons and Indians on British soil at the height of the Empire . . . a luminous literary history.

The range of texts examined is impressive, and includes not only literary works, but also correspondence, journals and memoirs … [a] carefully researched and beautifully written book […] which sensitively and empathetically explores the multi-layered meanings of ‘arrival’.

The Dutch translation of The Shouting in the Dark is soon to be published by Uitgeverij Cossee as Op de veranda (cover below). Watch this space for ordering details! 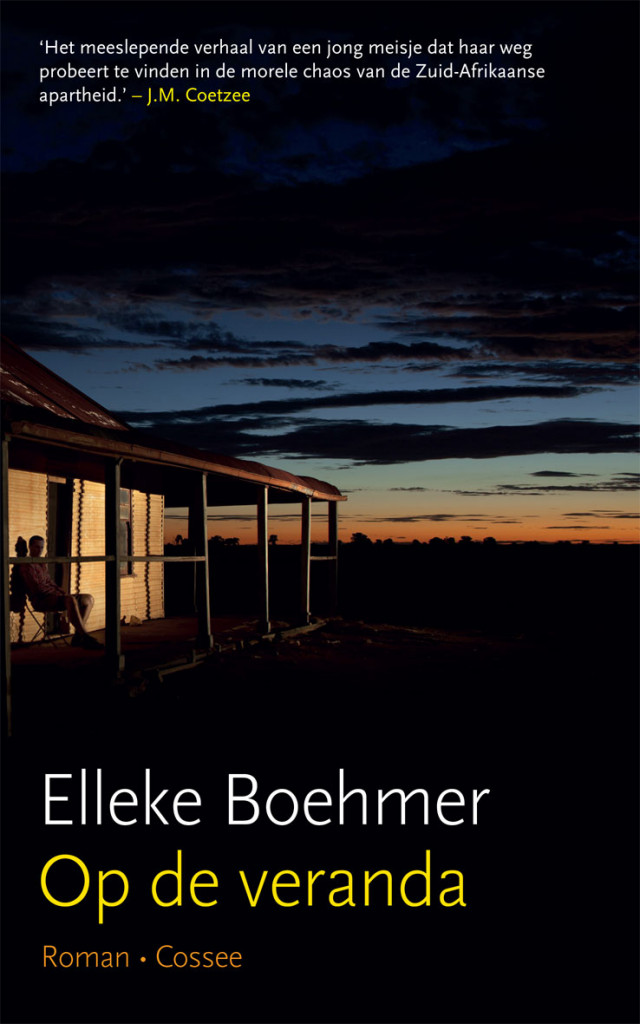